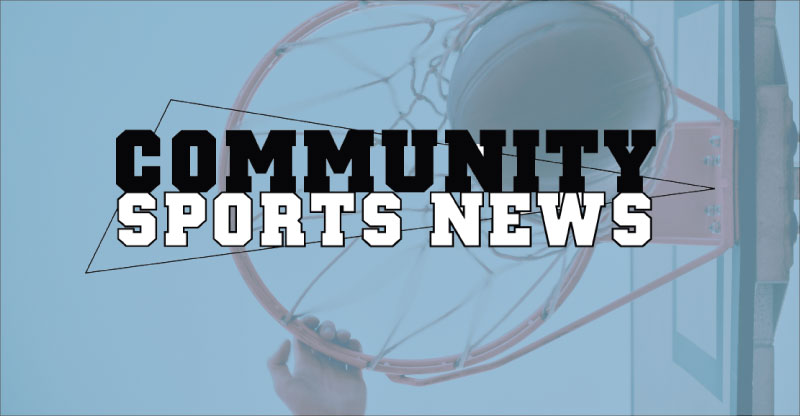 A year removed from becoming the first conference to have three #1 seeds in the NCAA tournament and just a couple years from the discussion of having the most NCAA bids from any conference in history, the ACC is looking at a record-low three bids for this year’s tournament after what could be the conference’s most disappointing season in recent memory.

Thanks to the bloated number of schools comprising the ACC (15), the conference may end up with its lowest percentage of tournament participants since the NCAA first al­lowed multiple bids from each league.

Not all is lost, however, as there are several teams on the proverbial bubble that could still make a run and save the conference from embarrassment. Barring a massive collapse, Duke, Louisville and Florida State have pretty much already solidified their bid status, but the teams just below them in the conference standings can make things interesting by taking some bold steps and shoring up their resu­mes over the next few weeks. Here’s a look at these “bubble” teams and what they need to do to sneak in to the big dance:

The defending national champs have the best chance to get in based upon their RPI, schedule results and the fact they still have one of the stingiest defenses in the entire country. But they need to find some consistent offense if they want to mount any meaningful title defense. Kihei Clark needs to channel his inner Kyle Guy and Braxton Key needs to do something other than hang around the basket for easy put-backs. Defense wins champion­ships, but it can’t be done if you don’t score more points than the opposition.

Every time you think Mike Young’s Hokie team is going to break out from the pack, they come up with a head-scratching loss that just defies explanation (see Miami, Boston College, Georgia Tech). Landers Nolley has been a pleasant surprise, but he can’t carry this team. Players like Jalen Cone, P.J. Horne and Wa­bissa Bede need to step up and start producing to their potential. Otherwise, they’ll end up on the wrong side of this discussion and look at this season as a lost opportunity.

The Wolfpack has been on the precipice of breaking free from mediocrity all season, but injuries have slowed their progress and they just haven’t been able to find the consistency they need to take advantage of their strengths. Another problem for Kevin Keatts’ squad is the lack of senior leadership at the most critical points of games. This team will live or die on the performances of Markell Johnson and C.J. Bryce, and these guys can’t keep putting their teammates six feet under by failing to show up when they’re needed most.

As long as Jim Boeheim’s starting lineup stays healthy and minimizes bench time, the Orange could have an outside shot at a bid. They don’t have a quality win on which they can really hang their hat, but they’ve shown they can hang with anyone. The only real cause for concern is depth. To run Boeheim’s defense effectively, they need to be aggressive, and a six-man rotation does not leave much flexibility to do that.

The Panthers have been running slightly under the radar, but that’s just because nobody is really paying attention. The backcourt of Trey McGowans and Xavier Johnson isn’t putting up the production everyone expected, but others like Justin Champagnie and Ryan Murphy are stepping up to fill in the gaps, and suddenly, the Panthers are looking like a well-balanced team. The tests are coming, and Jeff Capel will need to really showcase his coaching acumen to get this team to the promised land.

Another team with a so-so resume and a fair amount of potential, the Irish can make a run if they find consistency from their key players. Matt Mooney has been the workhorse, averaging a double-double, but he’s a liability at the free-throw line. T.J. Gibbs has had the hot hand, shooting over 40% from three, but he needs more touches. Rex Pflue­ger, where have you gone? Don’t let their current record fool you, they have as good a shot as any from this group to make it in.

The only reason the Tar Heels are in this conversation is the return of Cole Anthony. He is one of the most prolific freshmen to ever enter Chapel Hill, but his mid-season in­jury left Roy Williams’ “least talented team” extremely vulnerable and they’ll have to dig themselves out of a tremendous hole (i.e. losing record) to make this work. If they can run the table and pull it off, it may be Roy’s greatest accomplishment and Anthony’s path to stardom.

The next issue of CSN (print issue March 18) highlights NCAA Hoops as the tournament begins, along with first large batch of local road race results. To advertise in this issue, call 919-968-8741 or email joelcsn1@gmail.com. Spring Sports with a big dose of local cycling, follows in April, along with Jordan Lake Feature 1 (fishing, camping and more). Again, CSN is not publishing an annual Jor­dan Lake Guide in 2020 but instead is doing three seasonal features as we did last year. Parts 2 and 3 will run in July and September.