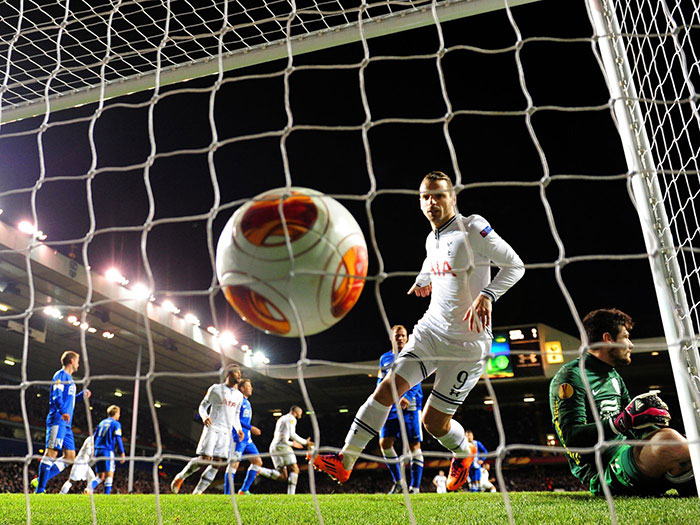 Rob Smith hires the referees for Orange County Adult Soccer League (OCASL) and is a certified official. He’s also the league director. They haven’t had a refereed match since winter of 2019 so nothing that has happened at the international level since then could have filtered down yet. They’re hoping to start matches in mid March.

“Our players are talented,” Smith told CSN, “but in adult recreational and competitive soccer, the vast majority of players don’t have the physical ability, nor the desire, to pull off some of the subtle moves that international stars do.  Generally, referees working games at OCASL’s level can assume that the slight movements discussed in the ‘new’ rule interpretation are accidental, or at least not meant to purposely handle the ball.

“We did discuss and implement the minor modification that if your hand was on the ground, supporting you, and the ball hit it, that would not be considered handling. That’s a nu­ance I agree with and support.

“For years we’ve been taught as referees that if the player makes herself ‘bigger’ then it’s more likely that they’ve handled the ball.  That covers the gist of some of the minor modifications.”

Accidental handballs in the buildup to a teammate scoring will no longer lead to the goal being ruled out after the law was eased March 5. The move by the International Foot­ball Association Board follows irritation in the game about how goals seem to be harshly ruled out since the law was changed two years ago.

“After analyzing everything it was felt this was maybe one step too far,” FIFA Presi­dent Gianni Infantino said. “This was the perception of the public and the perception we had at IFAB. For this reason we amended this regulation. It’s not embarrassing or a climbdown.”

IFAB said an “accidental handball that leads to a teammate scoring a goal or having a goal-scoring opportunity will no longer be considered an offense.” On the eve of the virtual meeting, Fulham was denied an equalizer in its English Premier League match against Tottenham when Davinson Sanchez’s clearance hit the hand of Fulham’s Mario Lemina, whose arm was down the side of his body, before Josh Maja netted.

“What happened yesterday is evidence that the decision taken today is correct, but it was not a reaction to the incident,” said Pierluigi Collina, the chairman of FIFA’s referee committee.

Goals will still be ruled out if a player using their hand before or while scoring. But referees are being urged to “use their judgment” when assessing the position of hands and arms when a ball hits them.

“As the interpretation of handball incidents has not always been consistent due to incorrect applications of the law, the members confirmed that not every touch of a player’s hand/arm with the ball is an offense,” IFAB said. Changes to the laws of the game take effect from July 1, although IFAB said competitions have the flexibility to introduce them sooner.