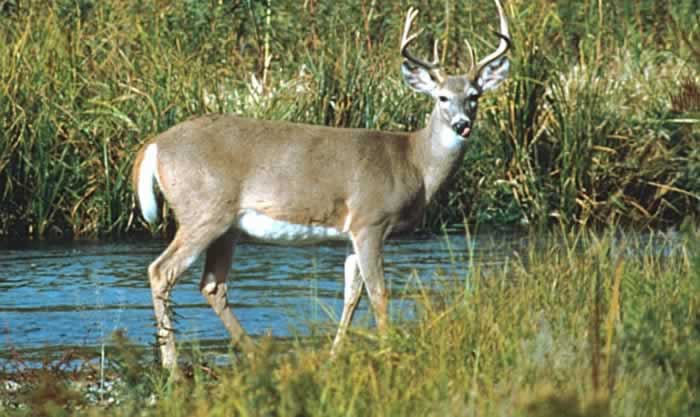 December is an odd month for the sportsman. Is sportsman an odd word for the outdoorsman?

I think outdoorsman is still a good word for a hunter or fisherman. I hope rock climbers, mountain bikers and mushroom gatherers aren’t using it, but they may well be. I guess if they also hunt and fish it would be alright, but otherwise I think we should be protective of the term.

Girl on social media:  I’d like to meet a real outdoorsman.

Second girl on social media: You mean an outdoorsy guy?

First girl: No, I mean a real outdoorsman who hunts and fishes and does all the other outdoorsy stuff *on top* of that.

First girl: Gag me with a spoon.

Anyhoo, December is odd because it’s either the wind-down or the wind-up to what you like to do in the woods or on the water, at least in this part of the country.

I can’t speak to how exciting or depressing it is in snow country, though. Once, on a business trip, after freezing my ass off walking a few blocks along Lake Michigan going downtown without an overcoat on a bright Sep­tember morning, I asked a Milwaukee woman what they do for fun up there in the winter. Over scrambled eggs and pancakes (heavy syr­up), she revealed the secrets to happiness in the Land of Ice and Cheese Curds: bowling, snowmobiling, and beer. I suspect packing on some weight is somewhere in the mix, too.

But here it’s just a matter of whether you’re finishing up your deer season or revving up your duck season; racking your rifle or grabbing your shotgun; hanging up your bow or dredging up your oyster pick. It’s an in-between time when things are not over, but they are not usually just beginning, either.

I killed one of my best bucks on something like Dec. 5, or 7, or 9 (I wish I kept better track of that stuff sometimes) but I’ve also spent uncountable hours looking for twelfth-month bucks that would never appear and bi­ologically had no reason to, at least not where I was hunting.

If I had to do my deer hunting career over, I’d ease the throttle way back after Thanks­giving weekend and turn my attention to other things. The trickle rut is a real thing, and you can find it some years into the first two weeks of December if you’re lucky. But I’ve missed out on a lot of speckled trout fishing and squirrel hunting before New Year’s because I was deer, deer, deer all day, every day right up to the last minute that it was legal.

If I were a wingshooter, I could have tramped after quail or mucked with ducks. A December rabbit hunt with friends with or without eager beagles appeals to me, but I don’t run in the circles where the tailgate drops before everyone’s sung Auld Lang Syne and the deer hunters have tottered off to have their one last day for the season.

Maybe I should try running in different circles.

If I’ve always found that deer hunting falls off a cliff after about the first week in Dec­ember—which I have—I wonder what kind of insanity keeps me going deer hunting until the final bell? I should figure that out, since they aren’t making any more days for me to burn.

As I get older I think more about balance and perspective than about sharp edges and laser focus. In December, I think often and in­creasingly about how much I enjoyed fishing for sea trout with my late Uncle Don in Mur­rell’s Inlet when college classes were done for the semester.

I think of them as Christmas trout, for to get to them Christmas had to be quite near, and Trailways had to roll past many an isolated white-lighted home set back from the highway but not so far that the two existed separately.  In the dark early morning hours, back behind the low treelines and down the side roads, there were other houses but you could not see their Christmas lights. They were not my highway greeters. They were not part of trout fishing.

But speckled trout were part of Christmas, and salt air and Mirrolures and chartreuse grubs and WD-40 all were, too, and I wonder why it’s been so long since they were and reflect on what has replaced them.

I think it may be time to draw a line. Look for a buck rutting late in early December. If it happens, it happens.

But if it doesn’t, it’s time to spend a weekend getting a Christmas tree and sharpening hooks by the fire. Check the tide tables. Make sure I have enough .22LR and Number 6s. Smell the air change. Let December happen.

Ring it in, don’t wring it out.