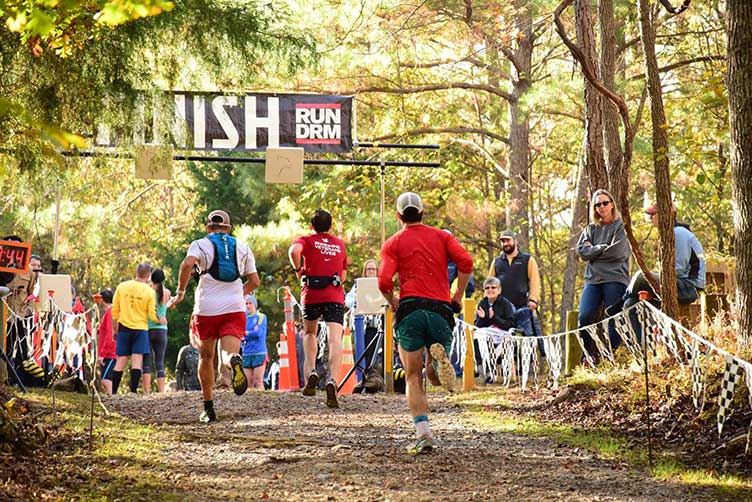 Runners appear evenly split on whether they will consider returning to in-person racing this year after the pandemic dealt a knockout to the sport in 2020, according to an annual survey of runners released in January.

Running USA is a non-profit industry trade group founded in 1999. Since 2007 its annual Runner Survey has been a trusted source of information for industry insiders that assesses demographics, runner lifestyles, perspectives, habits and preferences. This year’s survey was conducted in November and December among adult runners who tend to participate in race events and train year-round.

The survey indicated 87 percent expect races they would want to run will be canceled this year due to COVID-19 and 94 percent were prevented from running races in 2020 due to cancellations. Virtual races are regarded as a poor substitute for the real thing with 48 percent saying they are very unlikely to participate in virtual events and only 8 percent saying they were very likely to do so.

Regarding demographics, 61 percent of the respondents were female and nearly half of those responding fell into the 35-44 (29 percent) or 25-34 (20 percent) age groups. Other findings of note include:

• 33% said their favorite event was the half marathon while the 10K, 5K and mar­a­thon distances each came in at 14%.