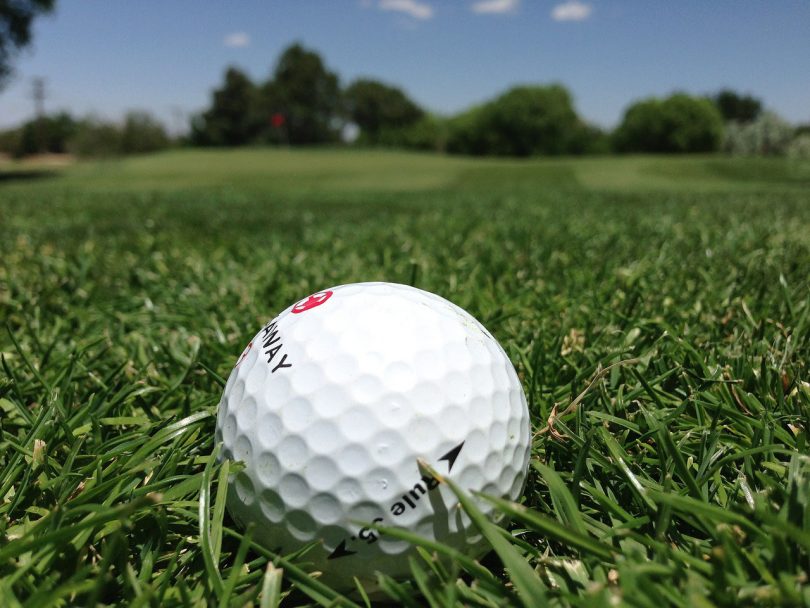 Our spring has been nearly perfect for golf. Ideal for growing grass, for being on a course, and for bottom lines. While courses are seeing a steady stream of customers, lots of revenue is being lost. Sales in pro shops are down as golfers limit their time inside. With only one golfer per cart, carts get sold out (good for cart revenue) but limit access for later arrivaks when all the carts are out. Increased spacing of tee times also led to decreased in­come. The good news is that rounds are holding steady and tee times are sometimes hard to come by. I do not expect that any area courses will have to close.

During this pandemic, nearly every level of golf competition was canceled, but there are exceptions locally. The Carolinas Women’s Amateur was still scheduled June 2-4 at Ber­muda Run. The Women’s Fourball will be held June 30-July1 at Catawba CC. For men, the SC Amateur Match Play will tee off at Orange­burg CC June 17-21, and the NC Amateur will be held June 18-21 at North Ridge CC (Lakes). The CGA is making determinations for other championships on a month-by-month basis.

Other CGA events, such as one-day competitions, TYGA, inter-club, junior and some mixed events are all cancelled until further notice. In the event competitive play returns, the CGA has established procedures for safe play for golfers, staff, and spectators.

The pandemic is striking at the very heart of golf’s soul. While some may claim the pursuit of golf is for recreation, being at one with nature, watching a ball in flight, or for refining one’s athletic skills, competition is, and always has been, the very spirit of the game. The first recorded golf match was in 1682 and established the underpinning of modern play. Without competition, even a casual $2 nassau, a vital element is missing from any round of golf. Thus, the pandemic has rendered the heart of golf silent and taken some of the verve from those of who wield ironmongery.

The use of foam inserts on flagsticks in the cups created some controversy. In my groups, if a ball touches the foam insert the ball is considered to be holed. However, it is difficult to tell from over 175 yards if a perfectly struck ball grazes or strikes the foam insert, whether for eagle or a hole-in-one. Thus, great shot may not be properly rewarded. Putting presents another issue. If a putter strikes his ball with abnormal force in order to eliminate any deviation of the ball from a straight path and it successfully strikes by foam and caroms off, the ball could end up more than 2 feet from its target. Normally, a putt struck that hard would never actually hole out, But under current circumstances the golfer would be unduly rewarded.

Granted, these are definitely first-world problems but are symptomatic of the times. One cannot be 100% that all will go as planned. Or that we have total control over any outcome. We just have to play on in hope that proper behavior will bring its just rewards and that we did all we could to play fair, protect the field and endure with honor. Stay strong, stay safe.