The N.C. Wildlife Resources Commission reminds residents that fox sightings during day­light hours are possible and normal. Foxes commonly live in suburban and urban areas and can be active both during the day and at night. People who encounter foxes do not typically need to take any action, but they should exercise caution to prevent unwanted interactions. 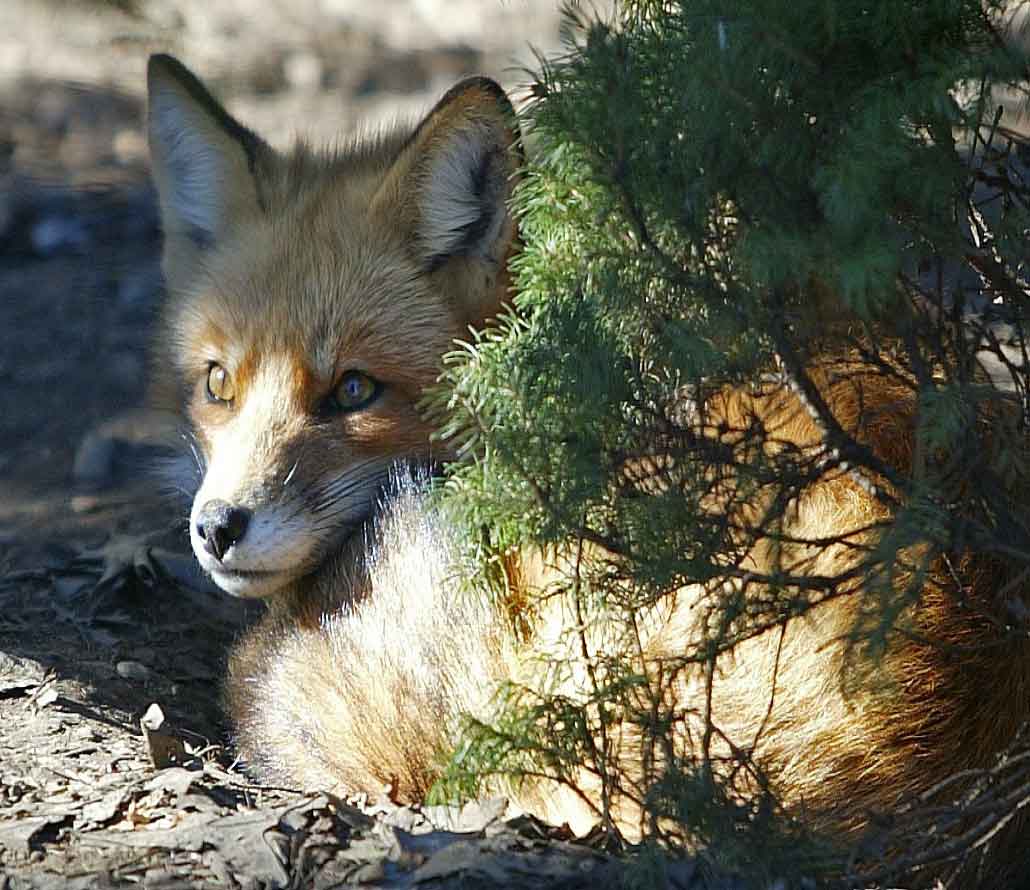 “Simply seeing a fox should not be any cause for concern,” said Jessie Birckhead, the commission’s extension biologist. “Sightings can be more common in the summer months while people are enjoying the outdoors. It’s during this time that foxes can be seen foraging for food and raising their young.”

Fox attacks on humans and domesticated animals are rare. Foxes can carry rabies, a fatal disease transmitted from animals to humans by bites, or by contact of rabies-infected blood or saliva with an open wound. Rabid foxes might exhibit signs such as aggression, disorientation, stumbling and excessive salivation. If you believe you have encountered a rabid animal, call your local animal control.

Establish protective barriers to keep foxes from entering basements, crawl spaces, attics and beneath decks, where they might create dens.

Avoid den areas–foxes can be protective of their young, exhibiting aggressive behavior towards pets and people that come close to their den.

Secure and supervise pets when outside or keep them indoors.

For additional information and tips for pre­venting and addressing problems with foxes visit Coexisting with Foxes.